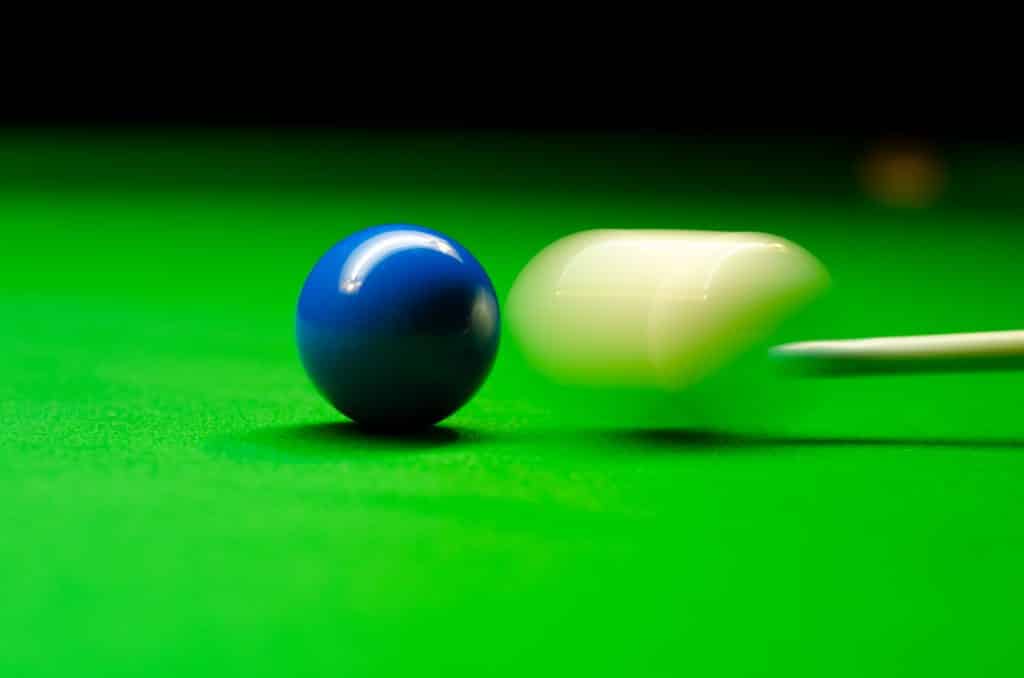 Interesting finish to season as Bugle crash to heavy defeat and new highest break of 88 secured.

A amazing tuesday night saw the leaders of both leagues getting hammered and a new top break in the victory league made by Barrie Mcintosh with a fantastic 88.

Pelynt pulled off a fantastic whitewash of tabletoppers Bugle A as Dave Grose beat Gary Spencer in the opener on the black.Easier wins by Len Flower Phil Ormond Richard Broad finished off by John Daniell knocking in a 33 break whilst beating Paul Sturtridge gave them an unbelievable win.

That result helped Mevagissey A and Tregonissey A close the gap on the leaders to give us a couple
of interesting weeks to finish the season.

Meva A picked up a great 4 1 win at St Neot with only Darren Locks victory over Matt Chesterfield saving the whitewash, while Treggy A took 4 points at Bethel D to stay in the hunt as Jason Cocks, Chris Stephenson and Rich Pearson followed Mcintoshs win with Dayle Dyche beating Ryan Bilson to take a precious point for the home side.

Meva D got 2 good points against there B team through Ian Latham and James Tomlinson helping them off the bottom of the league going above non playing Bugle B who they play in the last game of the season.

Treggy B took out Bethe A with Phil Hooley Stuart Giles and Andrew Gooch victorious with Garry Stephens and Matt Green who knocked in a fine 36 break.

St Blazey have blown the Rees League title wide open after beating leaders Bethel C 4 1 and it still means its a 3 way fight in the final 2 weeks for the silverware.

2 black ball frames went the way of the home side with Chris Wherry and Richie Bolt taking them and Stewart Dewings and Mike Delaney got the other frames with Howard Brett taking out Mark Cockayne, in reply Gorran got a good win at Meva C as Lee Mckinstry Steve Williams and the charismatic Rob Bunney pulled through with Darren Powell and the Predator responding

Bugle C got 2 good points at Bethel B as Nige Couchman and Phil Johns took out the dangerous Josh Bristow and Wayne Jordan but Jim Tamblyn Guy Buckle and Clive Stuthridge pulled them through.

Lerryn continue to do well and beat Lostwithiel 4 1 to stay comfortably in 5 th with Matt Moores
defeat of John Hancock saving the whitewash.