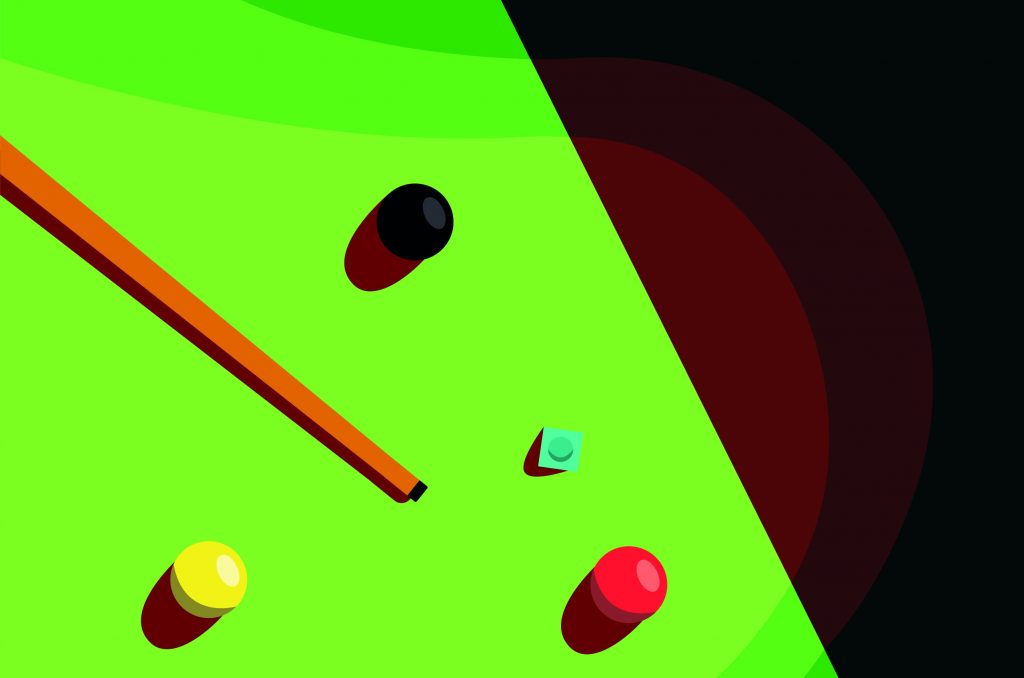 Meva D took 2 points away at Bugle A and went close to causing a really big upset with Ian Latham only losing out on the black to Ian Powell, Matt Chesterfield and Rich Lakeman won their frames to keep them level top of the victory league.

Pelynt slipped 2 frames behind to Treggy A as Ryan Bilson and Jason Cocks who knocked in a 30 break as the away side made a good start but John Daniell Richard Broad and Andrew Gooch completed the come back to keep them joint top.

Meva B got 4 much needed points at home to Bugle B to climb off the bottom of the table with win for Mark Gregory Pete Chambers Nathan Shaw and Matty Rowe.

Bethel A v Bethel D was a covid cancellation.

Bugle B were the weeks big winners in the Rees league getting all 5 at Meva C to move up to 4th in the table helped by winning 3 tight frames on the night.

Bethel C have joined Gorran at the summit after beating there B team 4 1 with Craig Nicholls taking out Courtney Crockford to avoid the whitewash.

Vicki Rollings got Treggy Cs only point as they lost at home to St Blazey B as she beat Sarah Franks and Les Shakespear took out Pete Bate for Lerryn’s solitary point at St Blazey A. 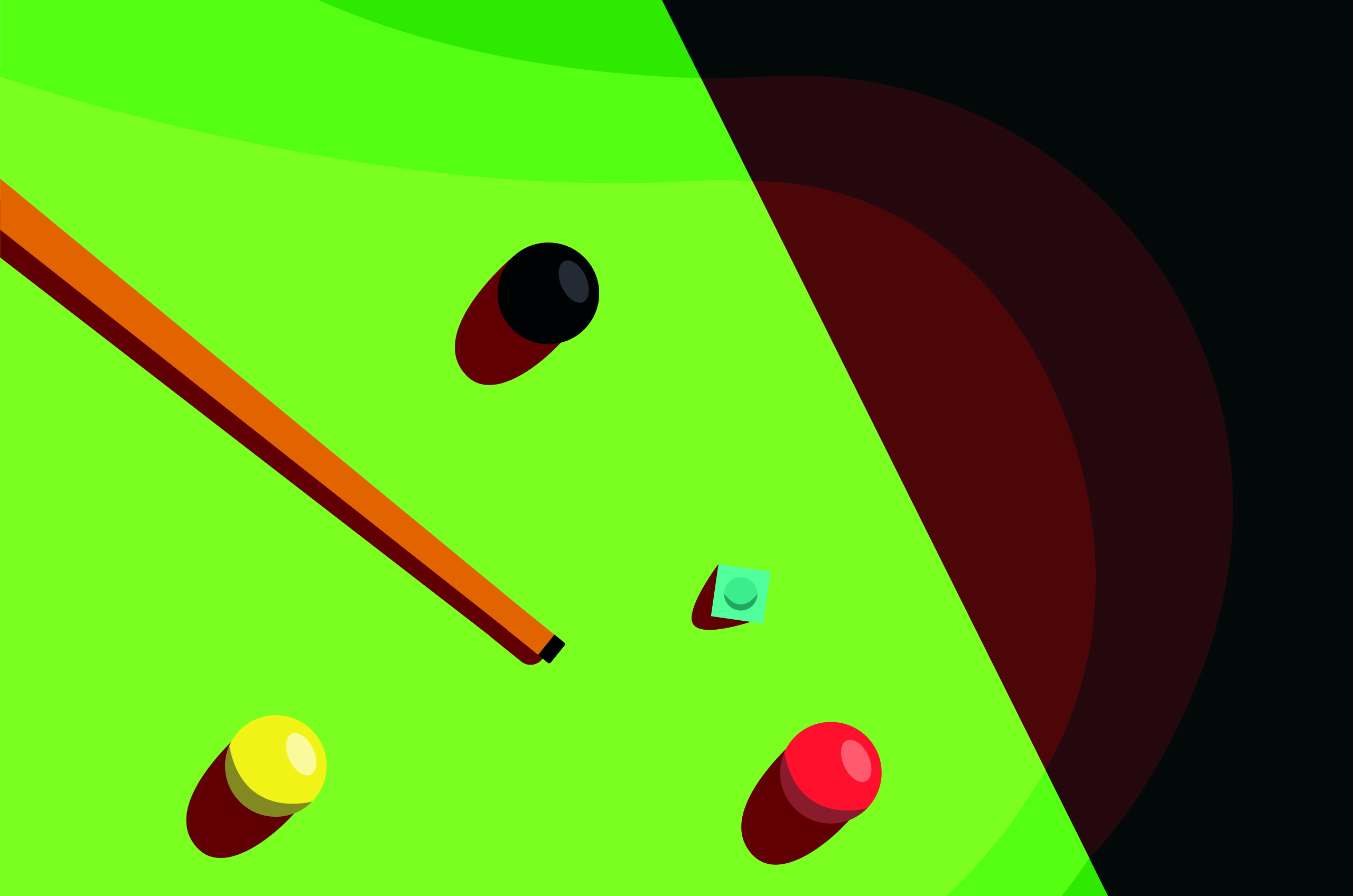